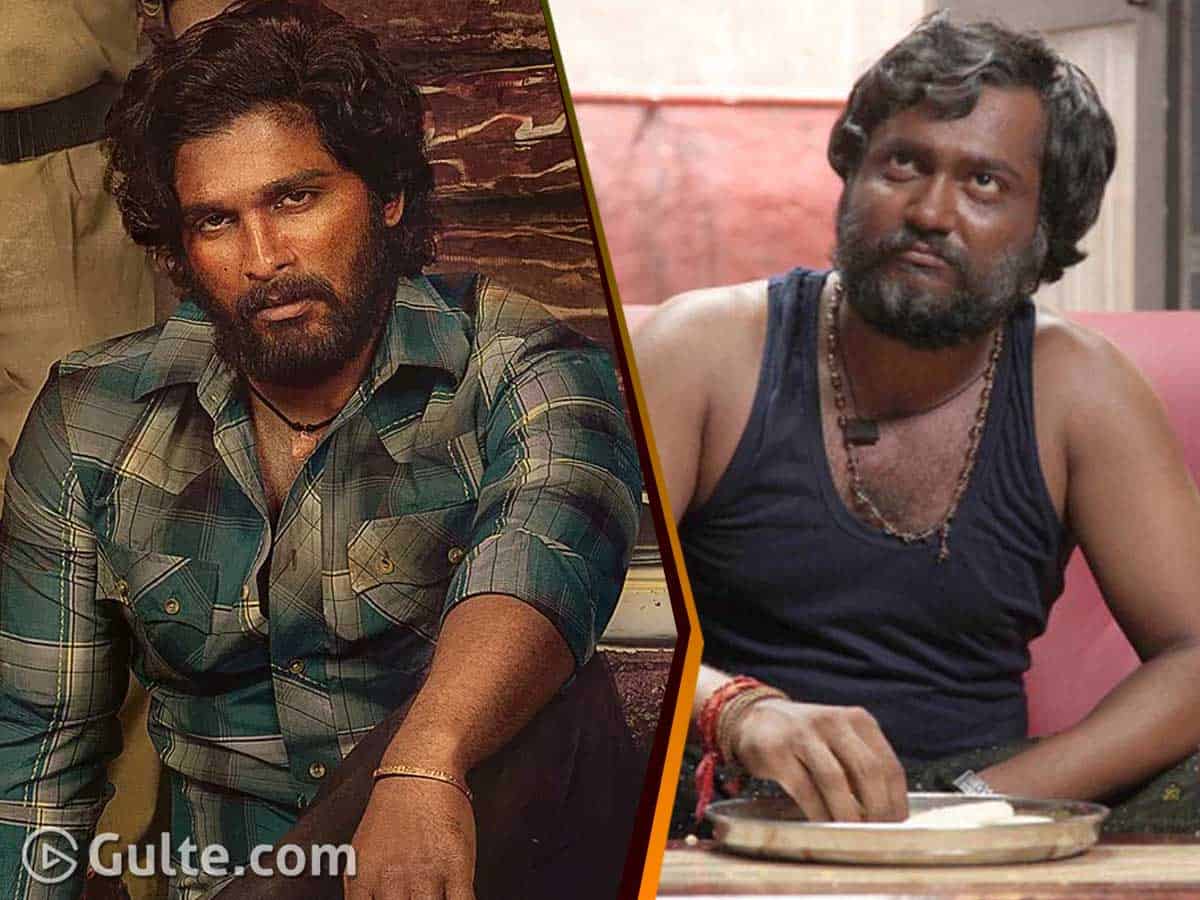 One of the major troubles for Allu Arjun’s Pushpa has come through Tamil hero Vijay Sethupathi, who was actually roped in to play the negative role, as the leading villain. However, with Allu Arjun and Sukumar announcing that the film will release in Tamil as well simultaneously, it didn’t go w with Sethupathi.

The super talented actor, who is playing lead roles most of the time in Tamil, is said to have made it clear to Sukumar that he will not be taking up the role if they are going ahead with their Tamil plans. As Allu Arjun is keen on making his debut in Tamil with Pushpa, he doesn’t want to go back from the idea. For that reason, Sukumar started finding alternatives to Sethupathi.

Reports are coming that another talented hero from Kollywood, Bobby Simha is roped in as the villain in Pushpa movie. Though Bobby did a bit of impressive act in Raviteja’s DiscoRaja, somehow that film’s failure hasn’t given enough spotlight to the actor here. But Sukumar is said to have felt that he could do amazing justice to this role.

Anyway, lets wait for an official clarification about this particular role and who is playing it finally in the film.