Sanjay Dutt And Father Sunil Dutt Through The Years: “Thank You For Always Having My Back” 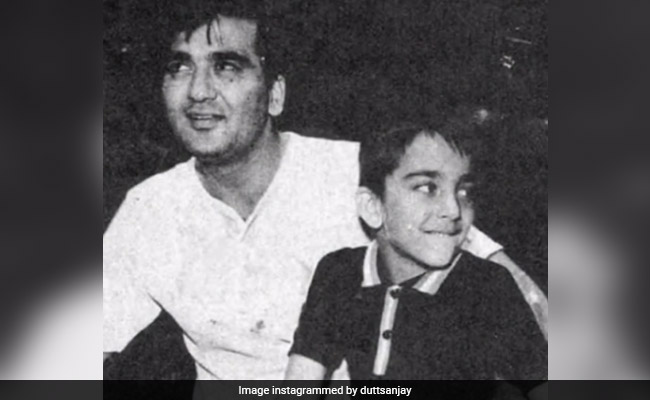 Just like every year, Sanjay Dutt remembered his father, actor Sunil Dutt, with an emotional post on his death anniversary on May 25. Sanjay Dutt, who has a treasury studded with priceless memories of Sunil Dutt, shared a few of those gems on Instagram today. The 60-year-old actor Instagrammed a montage of throwback photos, which feature his childhood memories as well as glimpses of his life as an actor, with Sunil Dutt in each one of them. Sanjay Dutt’s message for his father will make you well up: “With you by my side, I knew that I don’t need to worry about anything. Thank you for always having my back. Miss you today and everyday dad,” wrote the Vaastav actor. 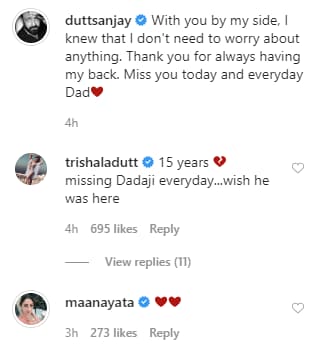 Last year, Sanjay Dutt dedicated his first ever Marathi project as a producer – Baba – to Sunil Dutt. On Sunil Dutt’s birthday anniversary in June, the Khalnayak posted a black and white photo from his archives to say: “Happy Birthday Dad. I miss you.”

In 2005, Sunil Dutt died of heart attack in Mumbai. Sanjay Dutt and Sunil Dutt were last seen onscreen together in Munna Bhai MBBS.