Novak Djokovic and Andy Murray have shared a dynamic relationship on and off the tennis courts. Their rapport was evident when they had a chat over Instagram a few days back. If you gave it a listen, you’ll also realize the two have immense respect for each other’s game. At one point in the conversation, the topic of clay courts cropped up and Murray couldn’t help highlight one of Novak’s strengths there.

Clay courts are something else; the ball sits up on the bounce, giving players more of a chance to reach difficult balls. Players who are renowned for their court coverage simply become a menace on the clay courts as displayed by Rafael Nadal and Novak Djokovic over the years(let’s not even breach the topic of Gael Monfils).

Sliding on the clay is not a rare sight in tennis. Players slide on the clay courts for the fun of it; hell, even I can slide and get some balls back on clay courts. However, one of Novak’s trademark aspects of his game has been his sliding on hard courts. Now that is something everyone is in awe of. Not only is it a difficult thing to do, but it can also be quite dangerous for your ankles if you don’t get it right. 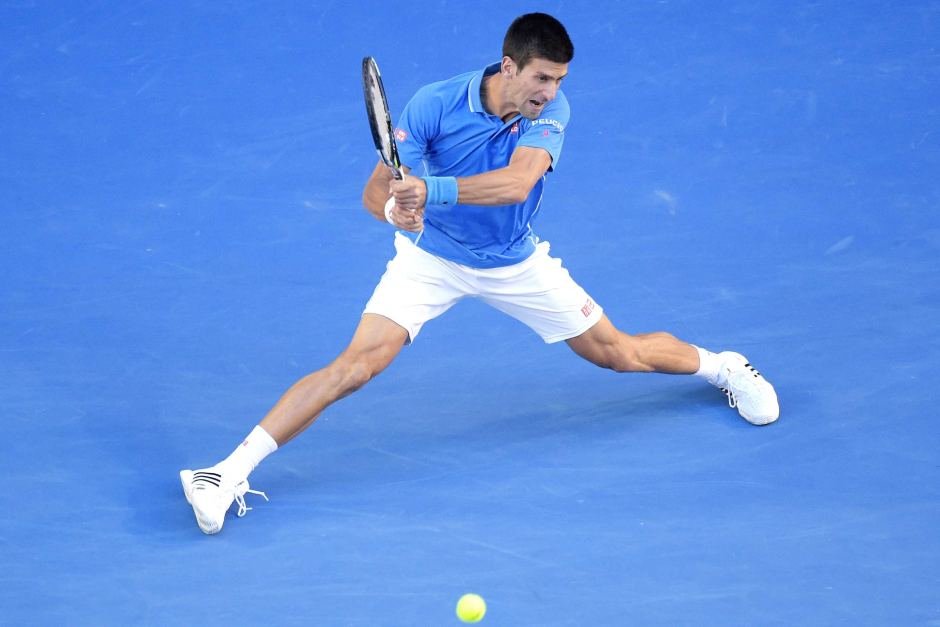 Murray mentioned Novak’s sliding backhands as something unique. The Brit was quite effusive when talking about Novak’s ability to slide and reach balls.

“I think the one shot that you hit that no one else is able to on hard courts is(the) sliding backhand defensive shot. I don’t know if I’ve explained that well but your sliding off your left leg, so your outside leg and no one else can do that really and it means that the court becomes a lot smaller for your opponent basically because you are able to recover back on the court quicker.”

Novak Djokovic has made his opponents’ lives absolutely frustrating with his court coverage. You don’t win a point against this man without hitting at least 3-4 sublime groundstrokes. Andy Murray himself is renowned for his court coverage and knows a thing or two about it. Hearing him admire Djokovic really warms your heart.

Springbok legend Bakkies: I liked to see fear in the eyes of opponents

Sunny Leone on what she is up to during the lockdown

Sunny Leone on what she is up to during the lockdown