Deepika Padukone on Friday treated her 48.6 million followers on Instagram with a sneak peek into a family group on WhatsApp. The group includes her parents, Prakash and Ujjala Padukone, her actor-husband Ranveer Singh and her in-laws. The screenshot reveals that Deepika has saved Ranveer’s contact number with a special name, ‘handsome’.

Neetu Kapoor turned hairstylist for her daughter Riddhima Kapoor Sahni, who has been quarantining with her at their Pali Hill residence in Mumbai ever since Rishi Kapoor passed away last month. Riddhima shared a few pictures of herself in her new haircut on her Instagram stories and thanked her mother. In one of the pictures, Riddhima wrote, “When mum is a pro in haircut,” and hashtagged the picture with “supermom.” 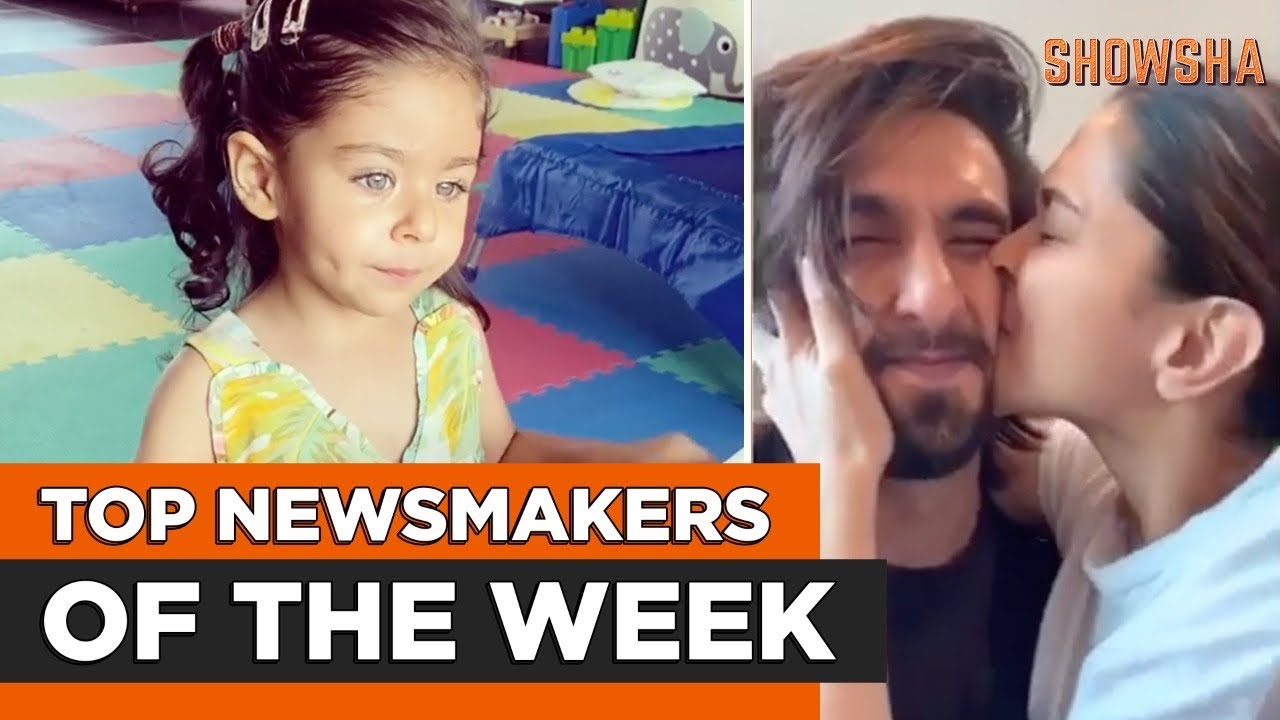 Zaira Wasim deleted her Twitter and Instagram accounts after she was reportedly trolled for a tweet on Thursday regarding the recent locust attacks. A section of Twitterati stood up in Zaira’s support and #StandWithZaira and #StandWithZairaWasim became a viral trend on Twitter.

An old video showing singer Nick Jonas dancing with actress wife Priyanka Chopra has resurfaced online. One can see in the recording, Nick is dancing with complete enthusiasm while wife Priyanka tries to match steps with him. The song, Hauli Hauli playing in the background is from Ajay Devgn-starrer, De De Pyaar De.

Read: Ranbir Kapoor Has The Sweetest Reply To Crew Member Who Professes Her Love For Him

When the wait finally ended for Viswanathan Anand

When the wait finally ended for Viswanathan Anand