by Vivek Kumar
in Entertainment

The origin story of Black Widow, before she became an avenger and worked as a Russian spy, will be unveiled in the standalone film on the character. The film, in which Natasha Romanoff deals with her history as a spy as well as broken relationships, will be set after the events of Captain America: Civil War. 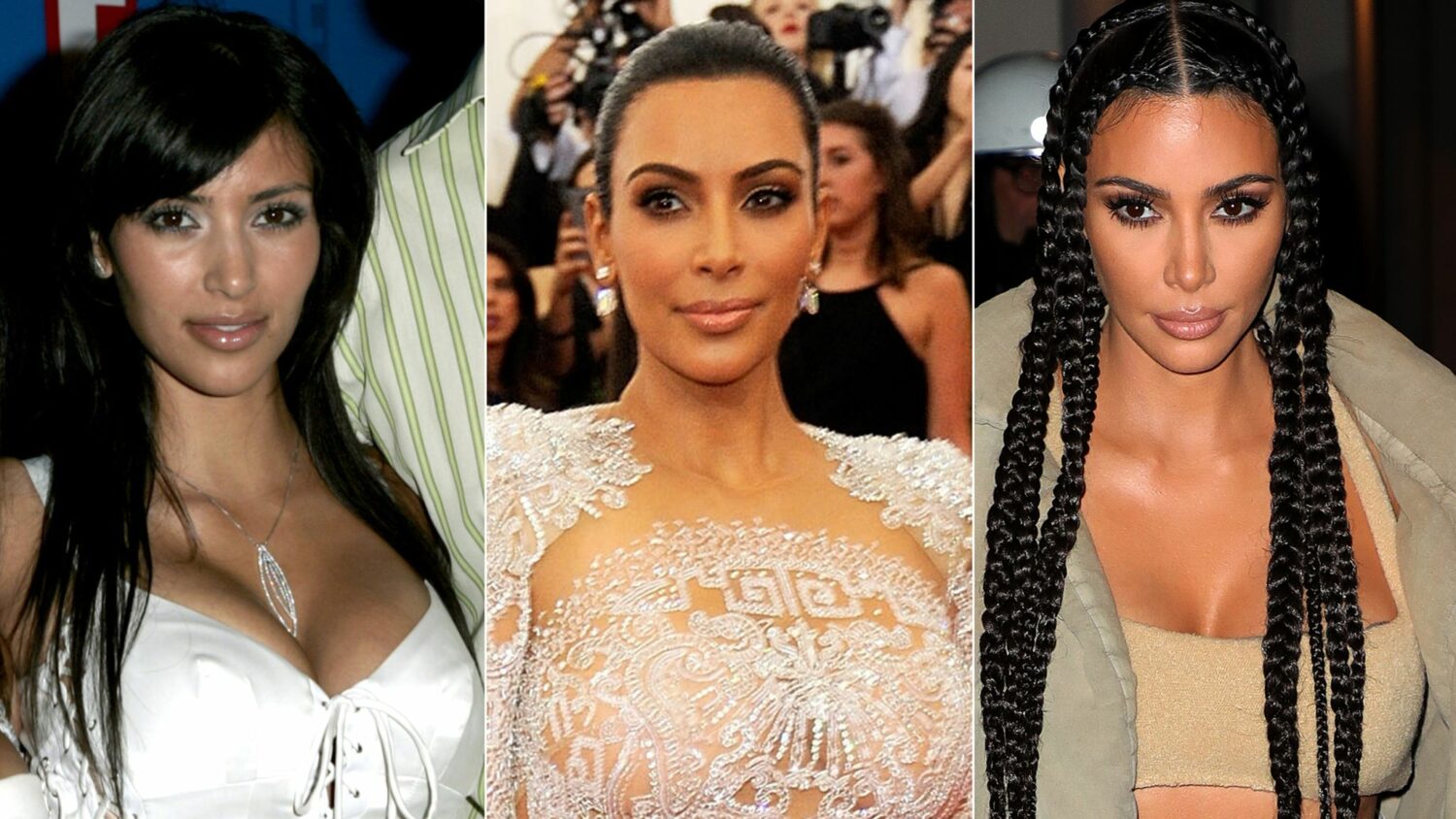 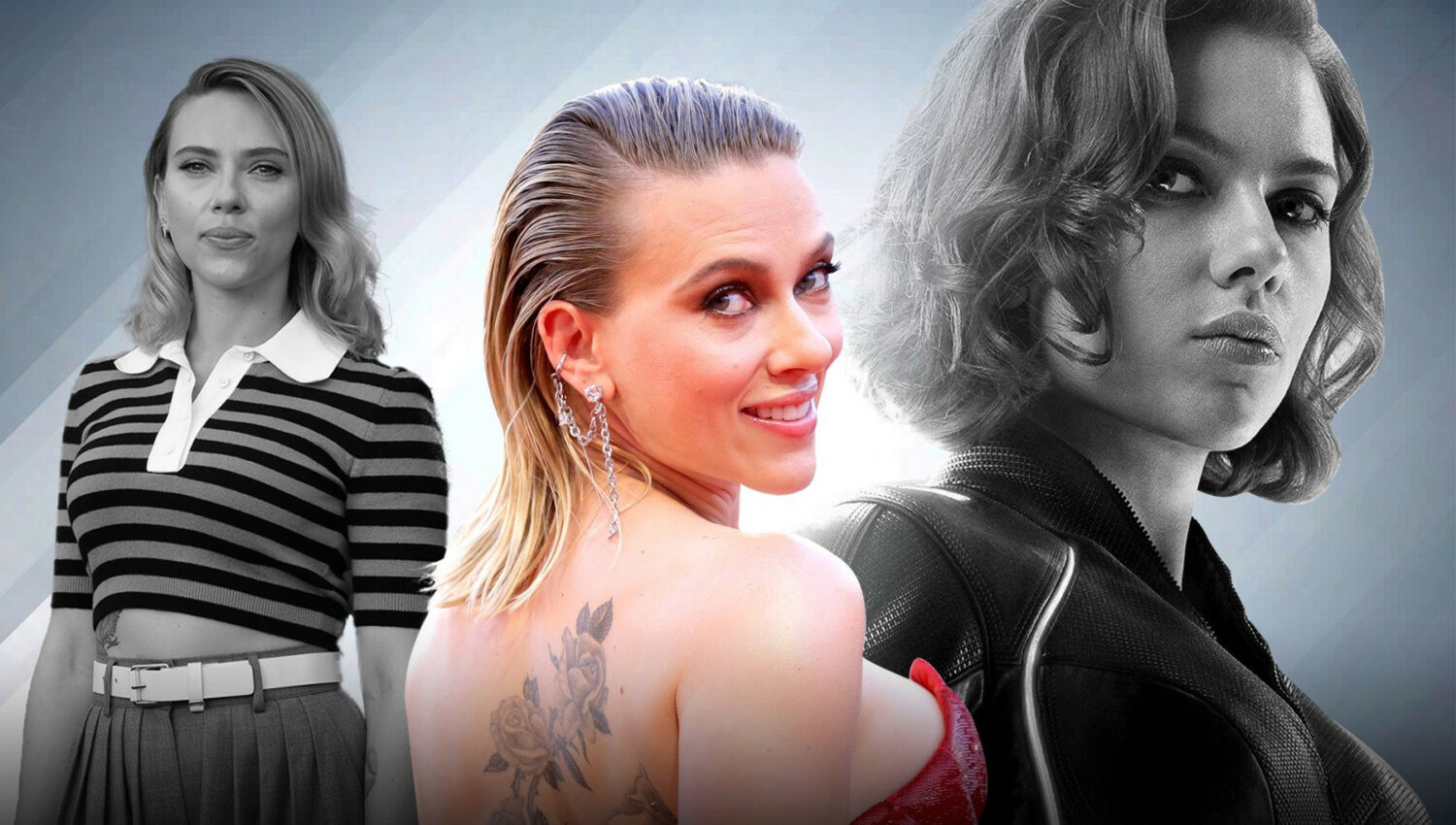