This is not the first time Cena has shared a Bollywood personality’s photograph on his profile. 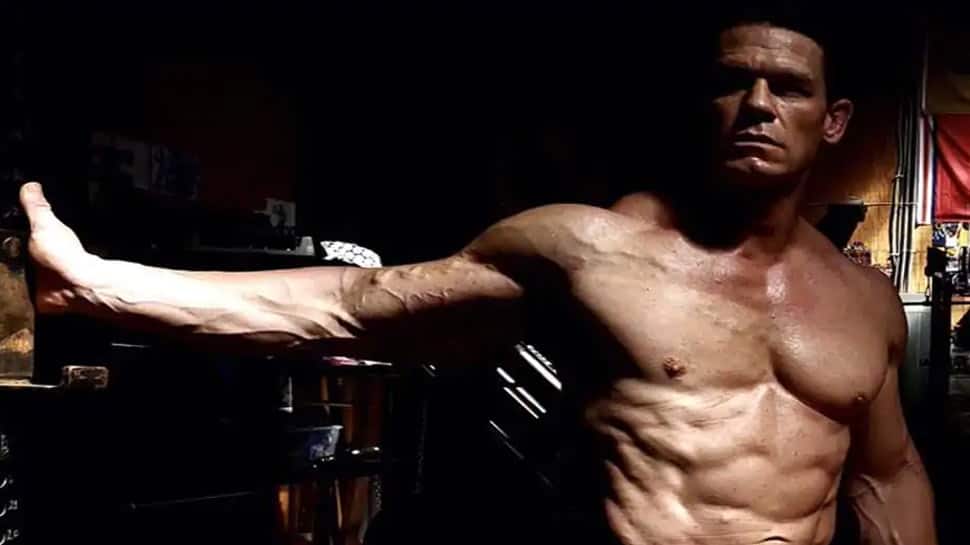 In March, Ranveer had shared a photograph where he looked like a zombie and carried dreadlocks. Cena has picked out that image now and, sharing it on his Instagram profile, has captioned it “Stone Cold Singh”.

Ranveer took to the comment section and simply wrote: “Hahahaha”.

This is not the first time Cena has shared a Bollywood personality’s photograph on his profile. He has previously posted pictures of Irrfan Khan, Rishi Kapoor and “Bigg Boss 13” contestant Asim Riaz.

On the acting front, Ranveer will next be seen in Kabir Khan’s directorial “’83”. The actor will be seen playing the role of former Indian cricket captain Kapil Dev.

‘It’s an invisible disaster’: Gift of the…

News24.com | Parents do not have to sign indemnity forms for…

Before ‘The Last Dance,’ Scottie Pippen…

Schools could be ‘useful points’ for screening…