WOW! Vijay’s ‘Master’ to have a pan-India release 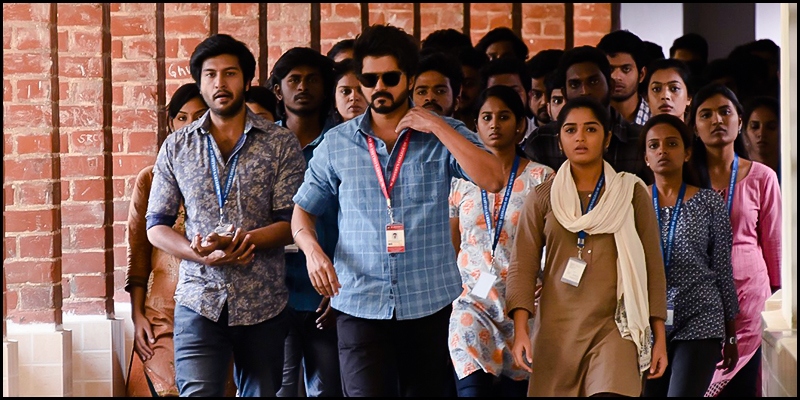 Owing to the Coronavirus pandemic, the release dates of several films including Thalapathy Vijay’s highly-anticipated action-thriller Master have been postponed. Master was slated to release at the silver screens on April 9, 2020, and the film was long-awaited by fans ever since its inception. While fans were disappointed about the film’s release being postponed, here’s a news that is likely to cheer up.

Now, the latest is that the movie will have a pan-India release in 5 languages – Tamil, Telugu, Malayalam, Hindi, and Kannada. 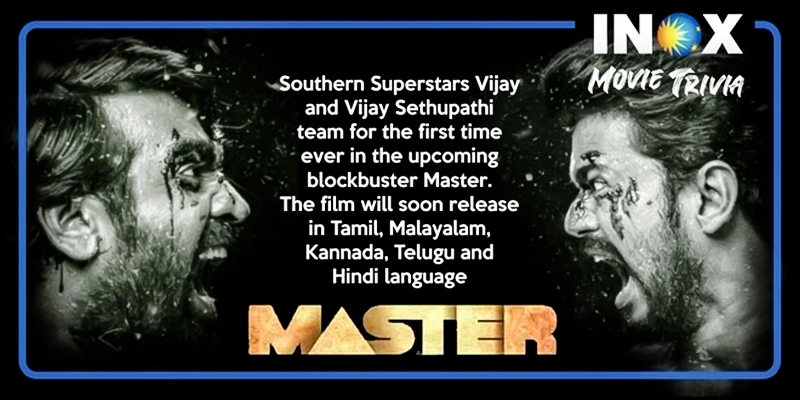 Talking about the film, alongside Thalapathy Vijay, Master stars an ensemble cast including Vijay Sethupathi, Malavika Mohanan, Shanthanu Bhagyaraj, Arjun Das, Andrea Jeremiah, and Ramya Subramanian. The action-thriller is directed by Lokesh Kanagaraj and is produced by Xavier Britto, under the banner XB Film Creators.

I am an actor. With my profession, it is difficult to work from home but at the same time

Bigg Boss 14 Auditions for Commoners to Begin from May?

Bigg Boss 14 Auditions for Commoners to Begin from May?