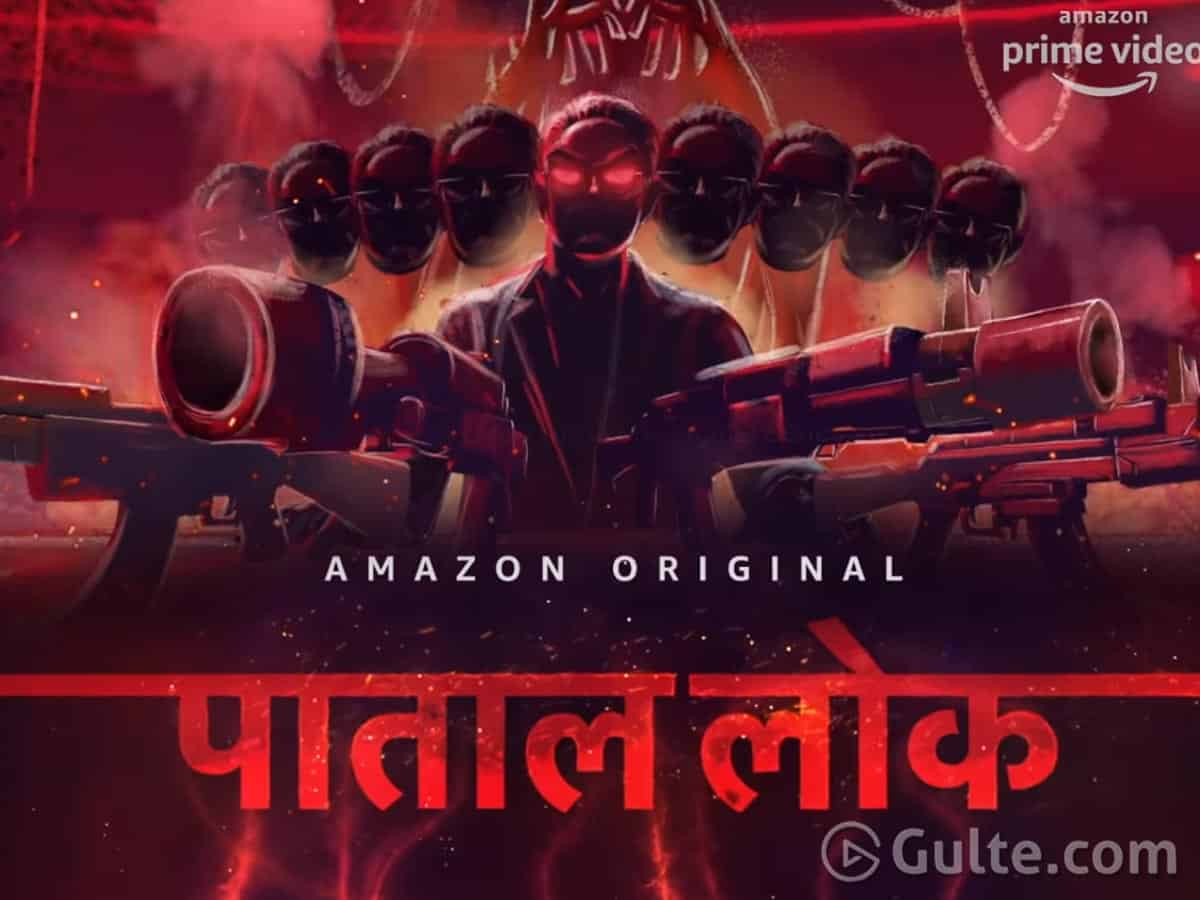 After the flop show of films like Shahrukh Khan’s ‘Zero’ in 2018, actually heroine Anushka Sharma didn’t take any other commercial film to her kitty. Many thought that she might quit films and plan kids and stuff with hubby Virat Kohli. But then, Anushka is a strong woman who has superb business thoughts. And here comes her next venture.

Much before signing big films, Anushka has actually started his own production venture ‘Clean Slate Filmz’ along with her brother. And that company is now producing a horde of web series for big OTT platforms like Amazon Prime Video.

Apparently the title revelation teaser of Anushka’s next production, Paatal Lok, has stunned everyone today. Amazon Prime has released the graphic teaser of the title today, announcing that the series will be launched on May 15th.

Going by the video, it looks like the series is about a serious take on how judiciary system has turned out today and how media folks are conducting trials in their interview rooms rather just doing the interview. However, Anushka hasn’t acted in this series written by Sudeep Sharma, and features the likes of Gul Panag in lead roles.