The Buzz: Ross Taylor’s kids have their say | ESPNcricinfo.com

All the world’s cricketers walked into a bar. The LOLs, the chatter, and the occasional mini-brawls, they were endless. And the news cycle was never the same again! Welcome to ESPNcricinfo’s Social Buzz, your go-to destination for all the bantz, the jousts, and little bit of eavesdropping from the social media playground and beyond.

Worried about your kids bombing your work-from-home work calls, you say? You’re probably not alone.

The Warner family keeps on giving, in their own way, this quarantine season.

Look at Yusuf Pathan’s spiffy lockdown haircut! Wonder who his hairdresser is.

The schoolteacher who bowled us over

What do you mean you’re missing cricket? We’ve already found a new superstar of the game while you were watching old YouTube videos. Schoolteacher Bindu Ozhukil’s video of playing cricket with her family went viral last week on social media. According to a report in the Hindu, Ozhukil, who hadn’t participated in the family games previously, chanced her arm for a few deliveries and impressed her husband and sons, one of whom recorded his mother’s bowling and batting. “We still don’t know how that video, which was shot just for fun, has gone viral,” her husband told the newspaper. “We have been flooded with calls from our friends and relatives since then and it is now heard that it has been noted even by some cricket officials.”

The joy of cricket

Bindu Ozhukil, a schoolteacher, joins her husband Raman Namboodiri and their sons for a game of backyard cricket in Kerala’s Palakkad district pic.twitter.com/YjtyHLxluz

It’s good to stand in someone else’s

Ravi Bopara shares a photo of his all-round days

Cricket is a cruel sport. Ravi Bopara shared a photo from his age-group cricket days and his mates weren’t very kind (in the replies). Hope y’all have better friends.

Look how fat I was pic.twitter.com/gbCE41fyFt

We can all go back to worrying about the coronavirus now that it’s confirmed that Jofra Archer had simply misplaced his World Cup medal while moving house. Phew.

Missed all the chatter last week. Catch up on it here. 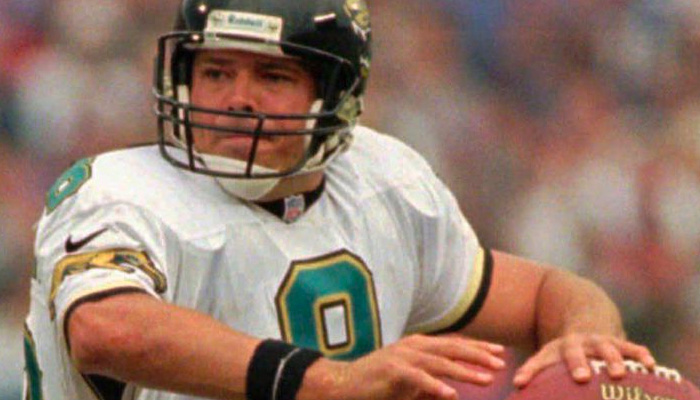 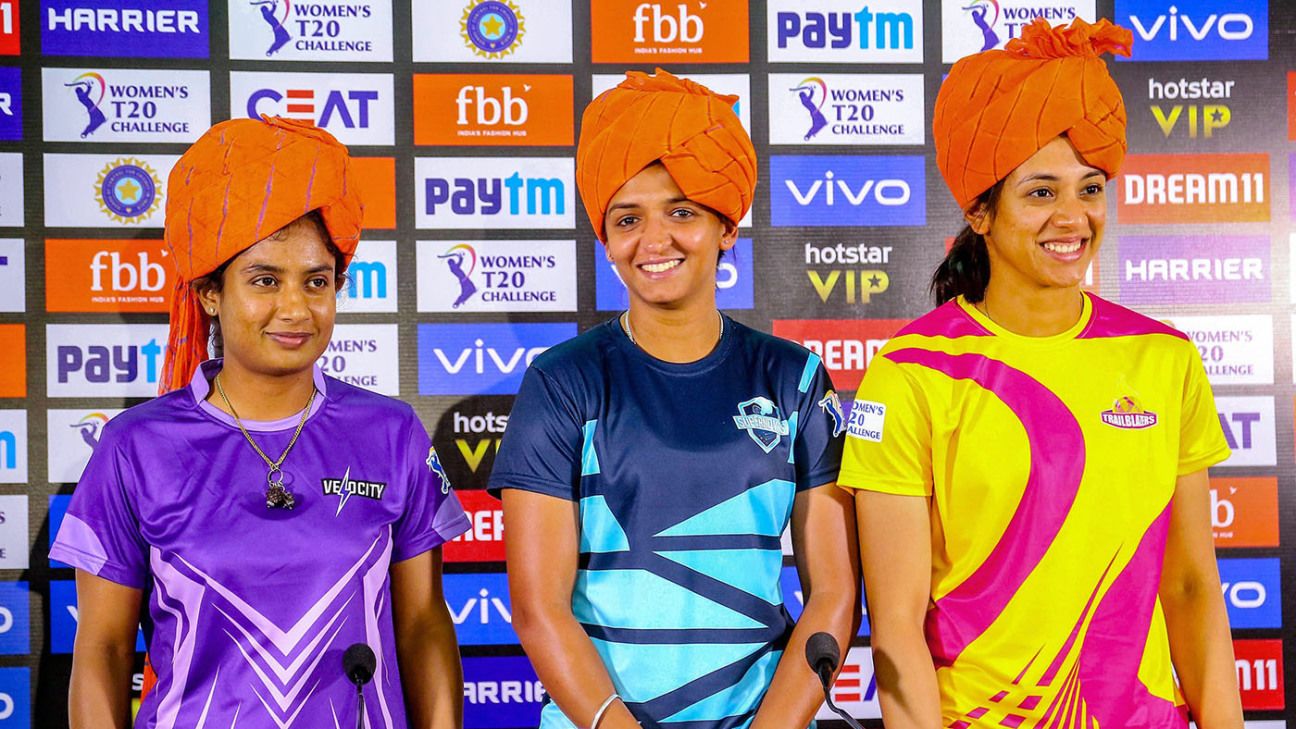