Tennis is a lucrative sport for those at the top with millions of dollars up for the prize money in addition to the multiple endorsements and sponsors. Moreover, the sport is also the prime outlet for the top-earning female athletes as the only 2 women who are included in the top 100 highest-paid athletes on the planet are tennis players. 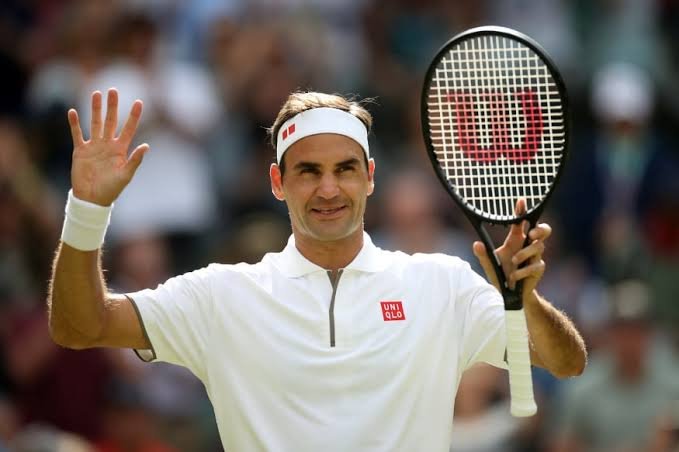 Besides Federer, Novak Djokovic, Rafael Nadal, Naomi Osaka, Serena Williams, and Kei Nishikori are the tennis stars who are included in the world’s highest-paid athlete list. 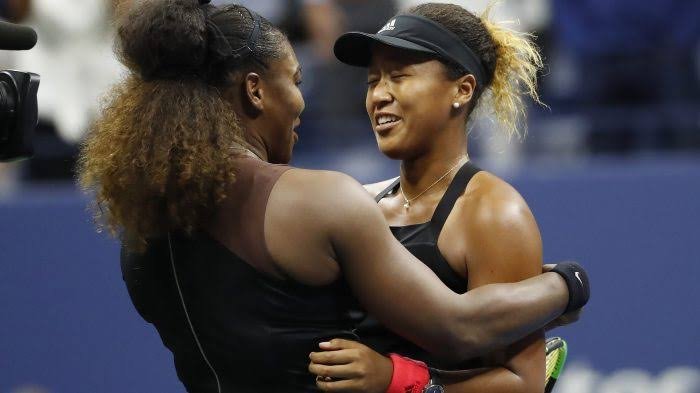 Read More: “We Can Get Half The Money Right There” – Noah Rubin Has a Message For The Top Tennis Players

The top tennis stars mainly start to earn big paychecks from the sixth month of the year with three of the four Grand Slams held after May, including the US Open, which paid $3.85 million last year to the male and female champions.

However, the coronavirus pandemic has suspended the tennis season for more than two months now, canceling 40 tournaments so far including the Wimbledon championships. 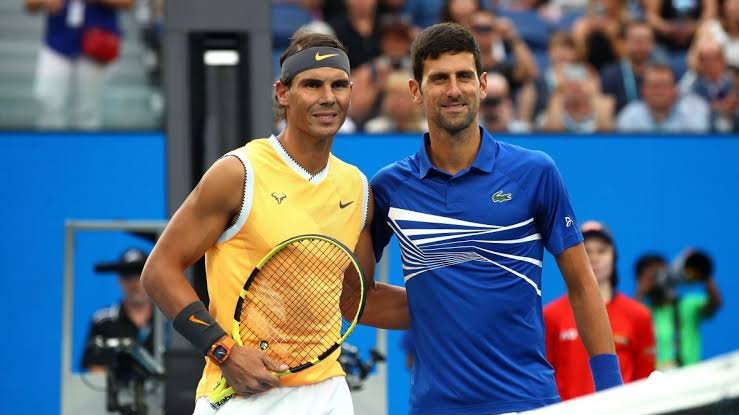 These cancellations will certainly reduce the player’s revenue. Moreover, the tournament wins also help these players to get a bonus from endorsement deals. Hence, there could be a reduction in earnings for the players this year. However, a handful of players are immune to these reductions with multiple sponsors and endorsements.

Consequently, it is important for other players to play tournaments in order to make a living. Hence, the governing bodies are trying every possible way to resume the tour.