“Roger Federer Is Just Like Any Other Guy” – Caty McNally

Roger Federer has been the inspiration for many of the current and upcoming crop of tennis stars. Federer achieved success at a pretty young age and he is still around despite the massive criticism by his several detractors.

This means that many of the current players who are still in their teens have grown up watching the dominant phase of Roger Federer. Of course, it would be a weirdly powerful feeling for them to be a professional player at the same time as Roger Federer still plies his trade. More than that, they even get the opportunity to play alongside Federer or even against him.

One of those players who has considered Roger her idol is Caty McNally from the USA. She talked to Lindsay Davenport about her first meeting with her hero. Let’s find out. 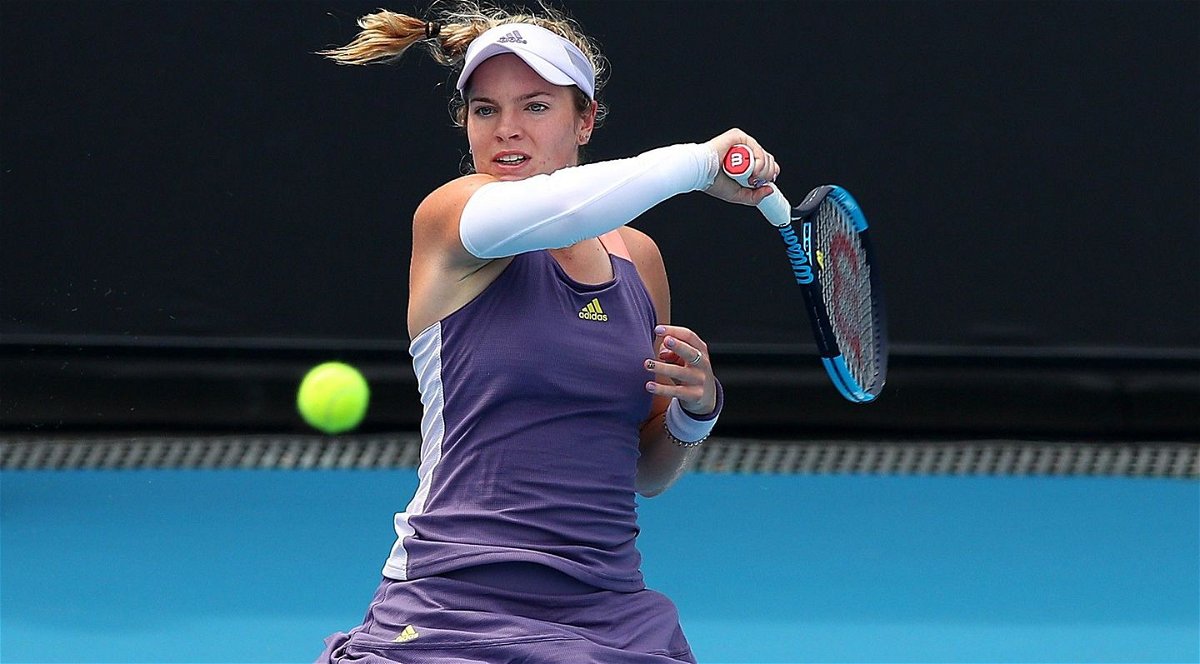 Caty McNally believes that Roger Federer does not have the “big celebrity” persona in real life. In fact, he showcases the perfect boy next door persona.

“I got to meet Roger a couple of times,” she said. “One time we talked for like 10 minutes. That was really cool. We talked about Cincinnati and just some of the places around Cincinnati that he’s been to, so he was really chill. It just felt weird, like, just when you see someone like that and they have that many accomplishments, you know he just like any other guy.”

Federer says ‘now is the time’ to merge ATP and WTA

Federer says 'now is the time' to merge ATP and WTA