Just last month we had reported that the Siddharth Anand directorial that stars Shah Rukh Khan had been pushed due to the Coronavirus pandemic. Now we hear that plans to celebrate Yash Raj Films completing 50 years have also been dented due to the virus. In fact, the grapevine state that due to the lockdown situation and the fact that everything has come to a standstill, the plans to celebrate YRF’s 50th anniversary via Project 50 have now been delayed. 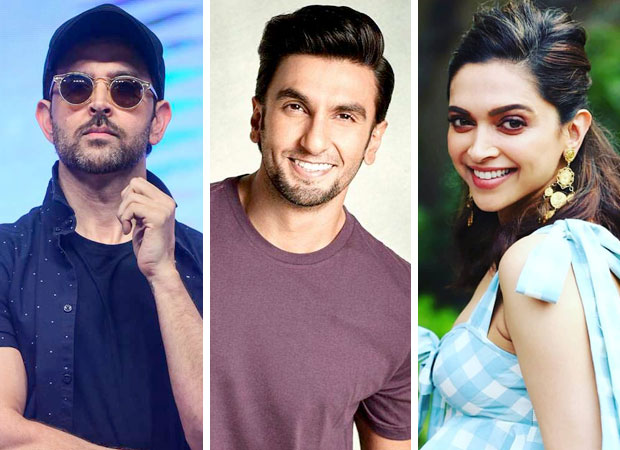 For the uninitiated, Project 50, was said to be an announcement of sorts that would be made to commemorate 50 years since YRF was established would feature a slew of films being launched that would feature big names like Shah Rukh Khan, Salman Khan, Ranveer Singh, Deepika Padukone, Katrina Kaif, Hrithik Roshan and others. Besides this, a grand event was being planned that would also feature these actors and a few more like Aamir Khan talking about their experience working with Yash Raj Films and the late Yash Chopra.

But now, post the lockdown; it seems that the said Project 50 has been delayed. Talking about the delay a source close to the development says, “Project 50 was supposed to be a big event that would announce even bigger films, but with the lockdown all plans for it have now been pushed. In fact, the studio was also recording messages from A-list actors who they have worked with in the past, but that has also been affected due to the lockdown. In essence all prep work for the grand celebrations has taken a hit, and has been pushed.”

Prod the source about the films that were to be announced with Project 50 and he continues, “All projects, be it with Shah Rukh Khan, Hrithik Roshan, Ranveer Singh, Deepika Padukone, Katrina Kaif or anyone has been pushed. No date has been finalized yet, but the studio will take a decision based on the scenario once the lockdown has been lifted and things go back to normal.”

Signing off the source adds, “Though as of now everything has been delayed, Yash Raj Films is looking to announce Project 50 and all the film that come as part of it in June or July. Though it is still too early to say anything about each individual project, the studio is working hard to ensure that the 50 years celebration does not get delayed much despite the pandemic.”