Popular actress trolled for not wearing bra in video, shuts them up with her response 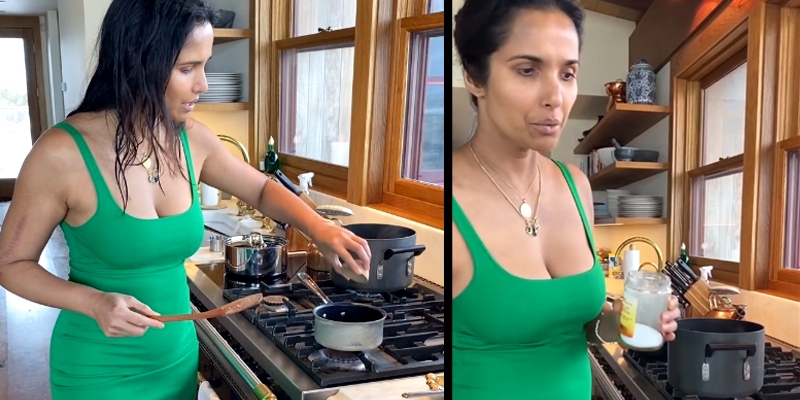 Chennai-born American actress and ‘Top Chef’ host Padma Lakshmi has regularly been posting cooking videos on her Instagram page. She was recently trolled for her choice of clothing in one of her cooking videos and the actress gave a fitting yet funny reply to the bullies in her next video.

Padma Lakshmi had worn a sleeveless grey top in her video explaining the recipe for chicken tangine, where a few people trolled her for not wearing a bra and called her “immoral”. In a witty response, the actress posted another video with a caption that read, “I got some comments last time that it was immoral for me to not wear a bra in my own kitchen during the quarantine. So those people should be happy to note that I’m wearing two today. But seriously, let’s not police women’s bodies in 2020 ok.” Padma Lakshmi had once stated during an Emmy’s red carpet that she felt the female body is beautiful in its natural state. 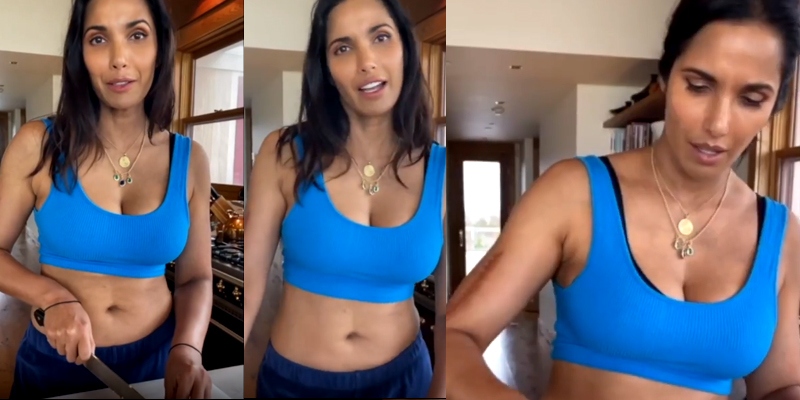 Padma Lakshmi is the host of the popular US cooking competition Top Chef and has featured in ‘Boom’, alongside Amitabh Bachchan and ‘The Mistress of Spices’ starring Aishwarya Rai.

PCB to bid for ICC events with Emirates Cricket Board