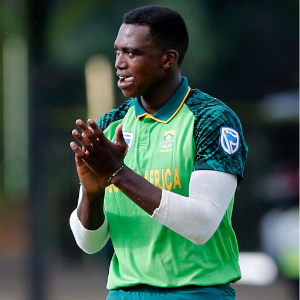 Opening the batting on Ngidi’s list is his ODI captain Quinton de Kock, who will likely not take the keeping gloves thanks to the inclusion of former India captain batsman MS Dhoni.

Coming in at No 3 is Indian skipper Virat Kohli and at No 4 is Titans team-mate and former Test skipper Faf du Plessis.

Not a bad team…@NgidiLungi reveals the best XI he has played with and against.Thoughts???#ProteaFire pic.twitter.com/n7RvVlqR6Q