A leaked draft of the proposed regulations for
Level 3 of the Covid-19 lockdown has revealed that the ban on liquor sales will
be lifted under strict conditions, while the prohibition on the sale of tobacco
products will be extended.

News24 has seen a copy of the draft regulations, by
Cooperative Governance and Traditional Affairs Minister Nkosazana Dlamini-Zuma,
which may have changed or could still change before President Cyril Ramaphosa
addresses the nation on Sunday.

The provisional regulations reveal that the sale,
dispensing or transportation of liquor will be allowed under Level 3 of the
lockdown.

However, the draft comprises strict regulations
which include that off-consumption premises selling liquor may only operate
from Monday to Thursday, according to current liquor licence operating hours,
and that no special or events liquor licences may be approved for the duration
of the national state of disaster.

According to the draft, the sale, dispensing and
distribution of liquor by on-consumption premises will remain prohibited;
therefore, taverns, restaurants and clubs, as well as premises selling liquor,
which also provide accommodation, will not be able to open for trade.

In another contentious issue, the sale of tobacco,
e-cigarettes and related products would still be prohibited as per the draft
regulations document.

According to a report by the Sunday Times, the issue of
liquor and tobacco sales split the National Coronavirus Command Council (NCCC),
igniting a debate that lasted five hours during a meeting.

Quoting sources, the Sunday Times reported that no
final decision had been taken on tobacco sales, but that the motivation for the
extension of the ban had been premised on the belief that smokers had a much
higher chance of needing a ventilator should they contract Covid-19.

READ | Has the ban on cigarette sales deterred smokers? This is
what the studies show

“No decision was taken on tobacco, but there
doesn’t seem to be much appetite to lift that prohibition. The NCCC, like
society, is extremely polarised on these matters,” an insider reportedly
told the Sunday Times.

The newspaper quoted Minister in the Presidency
Jackson Mthembu as saying that ministers who chaired cluster committees
participated in the drafting process of the regulations and that Dlamini-Zuma
was not solely responsible for the proposed regulations.

News24 reported on Friday that Dlamini-Zuma had told the
NCCC the sale of tobacco and alcohol should continue to be banned until
the country reaches Level 1 of the lockdown.

News24 was reliably told Dlamini-Zuma was supported
by Home Affairs Minister Aaron Motsoaledi when she told the NCCC this week she
believed it would be too much of a health risk to allow the sale of cigarettes
and alcohol on 1 June, when the country is expected to go to Level 3 of the
nationwide lockdown.

This prompted a debate in the meeting, chaired by Ramaphosa,
with no resolution on the matter, it was reported.

According to a high-ranking insider quoted by
News24, Dlamini-Zuma had come prepared with academic papers that argued against
the sale of tobacco and alcohol during the Covid-19 pandemic, citing health
risks.

This was despite an agreement that government would
lift the restrictions on the sale of tobacco under Level 3.

READ | Smoke and mirrors: 4 minutes – that’s how long it took to
find banned cigarettes during lockdown

Those who opposed the proposal led by Dlamini-Zuma
allegedly argued that a pandemic was not the time to make policy decisions, as
both the tobacco and alcohol industries were not banned – they were simply
regulated.

‘Why don’t you back off!’ – Duarte comes out smoking at tobacco industry over Dlamini-Zuma petitionhttps://t.co/iZhLkd0QYm pic.twitter.com/VccDGB2S9P

Fair Trade Independent Tobacco Association (FITA)
chairperson Sinenhlanhla Mnguni told News24 the association was not consulted
about the decision to continue the prohibition on tobacco sales.

He added that FITA would submit comments when
consultations open up, and would continue its litigation against government
seeking to declare the ban irrational and have it overturned.

Fin24 previously reported that government agreed to
provide FITA with the reasons for maintaining its ban on cigarette and tobacco
products under Level 4 of the lockdown.

Mnguni said the record of reasons was expected to
be given to the tobacco association on Tuesday.

Stay healthy and entertained during the national lockdown. Sign up for our Lockdown Living newsletter. Register and manage your newsletters in the new News24 app by clicking on the Profile tab 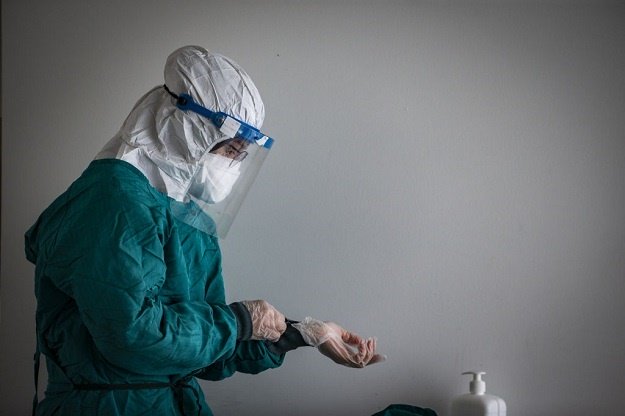 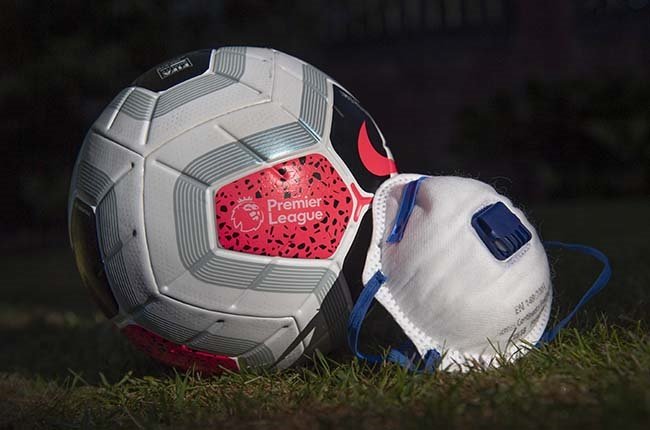 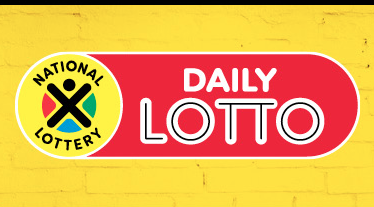