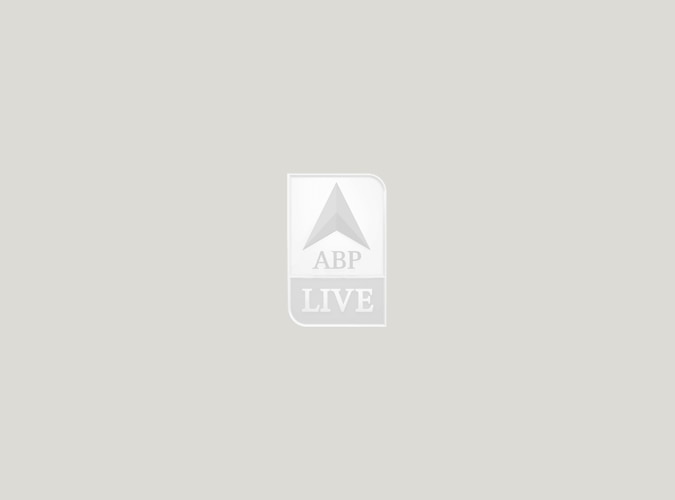 And now once again looks like Devoleena and Mayur are at war, in-fact this time the later has taken his actions a step ahead and filed a cybercrime complaint against the actress. Taking to his social media, Mayur shared a glimpse of his report.

His caption read, “Things were too much. So I have given it to cybercrime now. Now everything is in the hands of cybercrime. I believe cybercrime will take action soon #TimeToStopIt.”

Things were too much
So I have given it to cybercrime now
Now everything is in the hands of cybercrime
I believe cybercrime will take action soon#TimeToStopIt pic.twitter.com/Y6vS6ANGxn

The picture of the complaint copy shared by Mayur reads him alleging Devoleena of tarnishing his image by liking and supporting tweets that trolled him online. He also shared the tweet in question inside his report. Mayur’s complaint read, “Devoleena has tried to defame me before and today she liked a photo on Twitter which was trying to tarnish my image, she has always been doing this. She first tries to down my own image on Twitter and later supports it.”

It added, “I have been trolled many times by her and her fans. Right now I’m getting out of my tolerance and dropping my image, So I want to give this thing in cybercrime.”

Soon after Mayur shared the complaint copy his fans were quick to come in his support lashing out at Devoleena for targeting him unnecessary.

We wonder how Devoleena is going to react on the whole issue!

SAMRC investigation into Glenda Gray is a ‘witch hunt’

PICS | One dead, three seriously injured in as building collapses in KZN

At times you forgot whether it was Sushant Singh Rajput or…

PICS | One dead, three seriously injured in as building…

How to Download And Set Up Zoom App for Your Meetings

Salim Khan admits to taking walks in public during lockdown,…