Chiranjeevi Sarja’s brother Dhruva posts an emotional message, ‘I want you back’

Though it is almost a week that Kannada actor Chiranjeevi Sarja passed away but family and friends are struggling to come on terms with the loss. He was just 39. The Kannada actor loved by his family and colleagues for his humility and caring nature. It is even sadder when we come to know that his wife Meghana Raj was three months pregnant and expecting their first child. Last weekend, he collapsed in his residence while talking to his father. They rushed him to the Sagar Apollo Hospital but he was declared as unresponsive. Later, they said he died due to a cardiac arrest. Also Read – Week that was South: Chiranjeevi passes away, Shriya Saran joins SS Rajamouli’s RRR

His brother, Dhruva Sarja who is younger to him has penned some emotional words on his social media feed. He wrote, “I want to you back. Not able to be without you (sic).” In the pictures, we can also see Suraj Sarja. His death has come as a shock for everyone. Dhruva also shared a picture of them from June 6, just days before his demise. We saw that he was inconsolable during the funeral. Dhruva Sarja tried his best to console his sister-in-law Meghana Raj who looked absolutely devastated. Arjun Sarja’s daughter Aishwarya Arjun also shared an emotional post for him. Also Read – ‘We don’t know what’s in store for tomorrow,’ Chiranjeevi Sarja’s friend shares the late actor’s last Whatsapp message 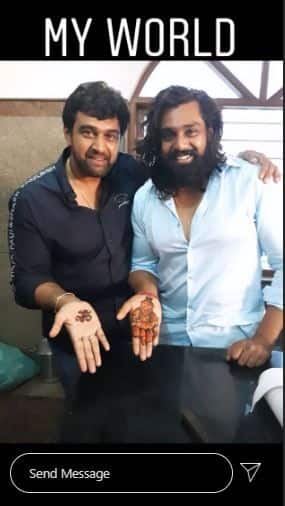 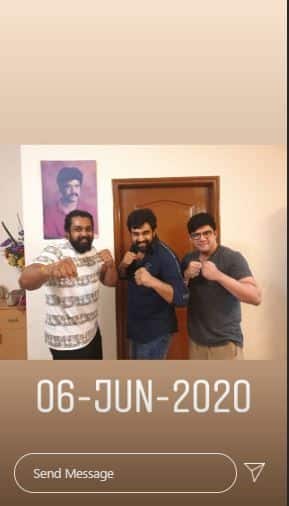 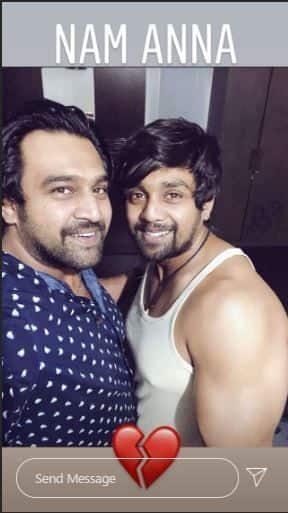 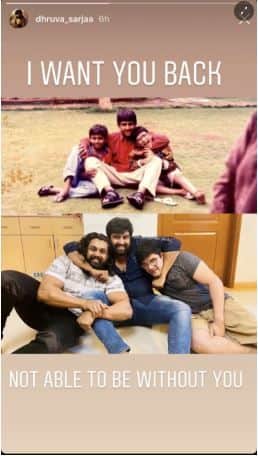 Chiranjeevi Sarja’s untimely death has been one of the biggest shocks for the South Indian film industry. We heard the emotional story of how he had got a doll for his wife after learning that she was pregnant. We guess that he wanted a daughter in his life. Kriti Kharbanda, Prithviraj Sukumaran, Allu Sirish took to social media to mourn his death. Nazriya Nazim shared throwback pictures with Meghana and him.

The actor had four films in the pipeline. BollywoodLife extends its deepest condolences to his near and dear ones.

Alia Bhatt reveals that she is a sleeping beauty